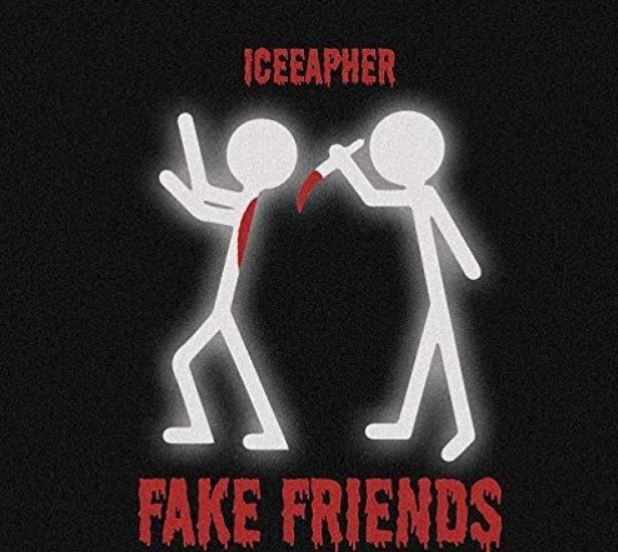 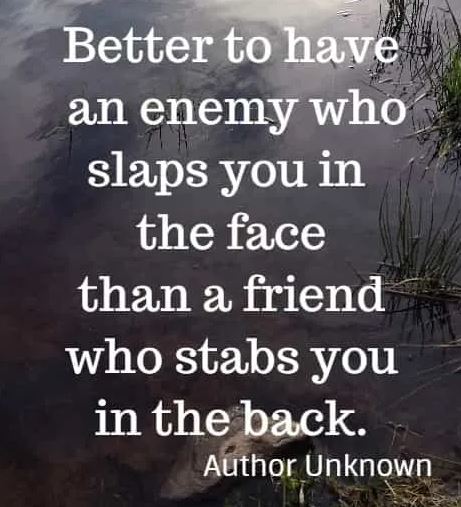 1. “Most people want to see you do better, but not doing better than them.” – London Mond

2. “The only thing more frustrating than slanderers is those foolish enough to listen to them.” – Chris Jammi

5. “Fear of something is at the root of hate for others, and hate within will eventually destroy the hater.” – George Washington Carver

7. “A true friend never gets in your way unless you happen to be going down.” – Arnold H. Glasow

8. “Friendship is delicate as a glass, once broken it can be fixed but there will always be cracks.” – Waqar Ahmed

9. “No person is your friend who demands your silence, or denies your right to grow.” – Alice Walker

10. “The strong-minded rise to the challenge of their goals and dreams. The weak-minded become haters.” – Steve Maraboli

11. “Fake friends are like shadows. They follow you in the sun but leave you in the dark.”

12. “Fake friends are like shadows: always near you at your brightest moments, but nowhere to be seen at your darkest hour. True friends are like stars, you don’t always see them but they are always there.” – Habeeb Akande
13.“People only throw shade on what’s shining.” ― Genereux Philip
Advertisement
14.“Mindset matters…always. The difference found between the victorious and the envious, the successful and the haters; is mindset.” ― Steve Maraboli
15.“You create more space in your life when you turn your excess baggage to garbage.” – Chinonye J. Chudolue
16.“Controllers, abusers, and manipulative people don’t question themselves. They don’t ask themselves if the problem is them…they always say the problem is someone else.” – Darlene Quimet
17.“Learn to use the criticism as fuel and you will never run out of energy.” – Orrin Woodward
18.” It makes no sense to try to extend a friendship that was only meant to be a season into a lifetime.” – Mandy Hale
Advertisement
19.” Some people think that the truth can be hidden with a little cover-up and decoration. But as time goes by, what is true is revealed, and what is fake fades away.” – Ismail Haniyeh
20. “False friendship, like the ivy, decays and ruins the walls it embraces; but true friendship gives new life and animation to the object it supports.” – Richard Burton

21.”A fake friend loves to see that you are doing well, but not better than they.”

22.”I don’t expect anything from you anymore.” – Unknown

23.”Being too nice is almost a crime nowadays, fake friends are everywhere.”- Unknown 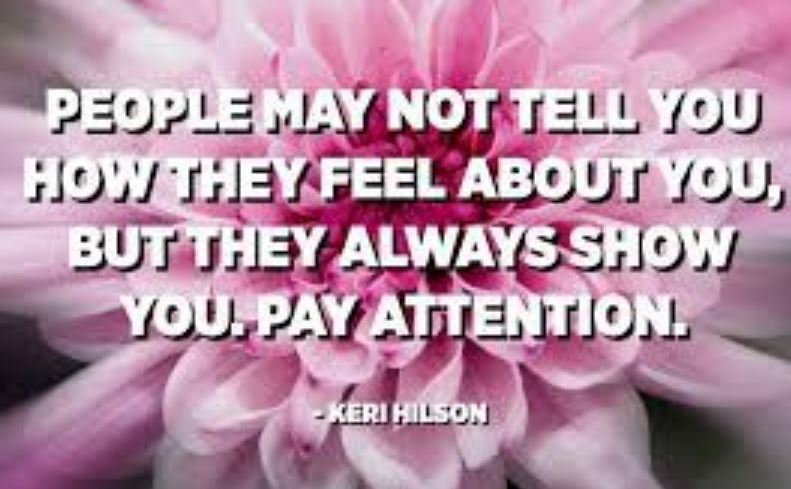 24.”People may not always tell you how they feel about you, but they will always show you. Pay attention.” – Keri Hilson

25.”Friends are supposed to make you feel better about yourself. Just remember that.” – Unknown

26.”The word “friend” is a label anyone can try on. You decide who is best suited to wear it. – Carlos Wallace

27.”Having fake friends is like hugging cactus. The tighter you hug, the more pain you get.” – Riza Prasetyaningsih

28.”A friend is one that knows you as you are, understands where you have been, accepts what you have become, and still, gently allows you to grow.” – William Shakespeare

29.”The best way to stop being frustrated is to not expect anything from someone.” – Unknown

31.”Pay close attention to those that don’t clap when you win.”

32.”When they see you’re doing better without them, that’s when they want you back.”

34.”They’re not happy for you because they wish it were them.”
– Carlos Wallace

35.”They never text you back, but then you see them on Instagram. They ignore you now, but they need you later.”

36.”Some people were only friends because you saw them five times a week.”

37.”Some of my “best friends” never say a word to me.”– Emily Smallmon

38.”Fake friends are like shadows: always near you at your brightest moments, but nowhere to be seen at your darkest hour.”– Khalil Gibran

39.”True friends are like stars. You don’t always see them, but they are always there.”– Habeeb Akande

40.”A true friend will not treat you like a doormat.”

41.”Friends are supposed to cheer you up when you cry, not the reason why you cry.”

42.”In the end, we will remember not the words of our enemies, but the silence of our friends.” – Martin Luther King Jr.

44.”Fake people are like soap bubbles. They pop out when the sun shines brightly.”– Chiranjude Bird 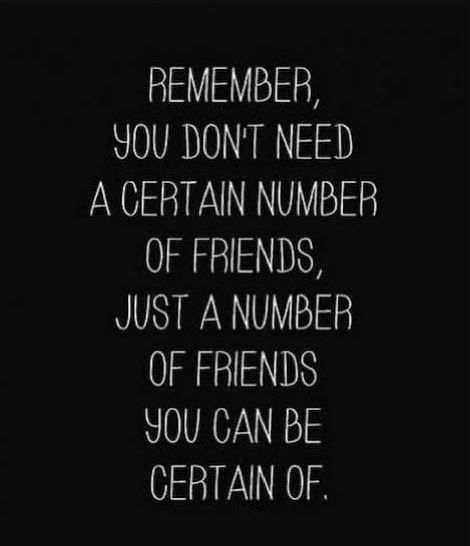 45.”Don’t fear the enemies who attack you, fear the fake friends that hug you.”

46.”They stab you and pretend they are the ones bleeding.”

48.”You won’t need to explain your side of the story to a true friend.”

49.”Fake people say a lot of words that they don’t keep.”

50.”You tell your friends your most personal secrets, and they use them against you.”– Sophie Kinsella

51.”Sometimes the person you are willing to take the bullet for is the one who pulls the trigger.”

52.”Fake friends are with you today and against you tomorrow.” – Shizra

53.”Fake friends get mad when we don’t pretend to like them.”– Carlos Wallace

54.”Convince people that you need them, and watch what they do.”
– Wayne Gerard Trotman

55.”A false friend and a shadow attend only while the sun shines. Benjamin Franklin

56.”Don’t listen to the malicious comments of those friends who, never taking any risks themselves, can only see other people’s failures.”- Paulo Coelho

57.”A man should choose a friend who is better than himself. There are plenty of acquaintances in the world; but very few real friends.”- Chinese Proverb

58.”It makes such a difference to go through life with a kind friend on the inside rather than a critic who is telling us how we’re messing up.”- Kim Fredrickson

59.”The friend that can be bought is not worth buying”

61.”I’ve got more respect for someone who comes out and says they don’t like me than for the ones who act like they do but talk bad about me when I’m not around.”- Mitchell Perry


62.”A genuine enemy is more useful than a fake friend.”- Mokokoma Mokhonoana 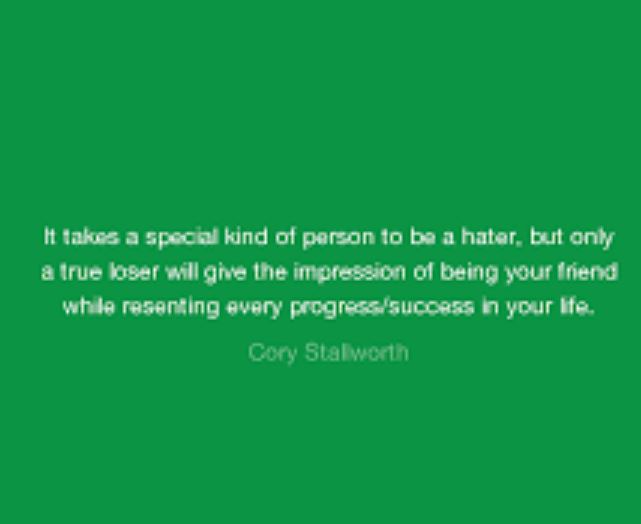 63.”It takes a special kind of person to be a hater, but only a true loser will give the impression of being your friend while resenting every progress/success in your life.”-

64.”There are many lonely people who have a lot of money but have no real friends. All of their money can not buy friends.”- Catherine Pulsifer

65.”Better to have an enemy who slaps you in the face than a friend who stabs you in the back.”-  Unknown

66.”As you go through life, you will find that your acquaintances will be many, but only your true friends will share your pain as well as your pleasure. Heidi Catherine Culbertson

67.”You never lose Friends. Real ones will always stay – no matter what and the fakes, you don’t need anyways.”- Drishti Bablani

68.”Growing Up Means realising a lot of your feinds aren’t really your friends.”
Advertisement
69.FAKE FRIENDS: Once They Stop talking to you, they start talking about you.
70.”Some Peoples are Like Pennes, Two Faces and Worthless.”
71.”Fake Friends Are Like Shadows, They Follow You In sun, But Leaves You In The Dark.”
72.”Stay Real, Stay Royal Or Stay Away From ME.”
73.”Don’t fear the enemy that attacks you. Fear the fake friend that hugs you…”
74.”True friend will always finds a way. Fake friend will always find an excuse.”
75.”Sometimes it’s not the people who change, it’s the mask that falls off.”
Advertisement
76.”True Friends Cry when you leave. fake friends leave, when you cry.”

77.”Don’t ignore me for days and then start talking to me again as nothing happened.”

78.”Friendship is not about who acts true to your face. It’s about people who remain true behind your back.”

80.”Fake people talk about other people being fake. Real people worry about their business, and nobody else’s.”