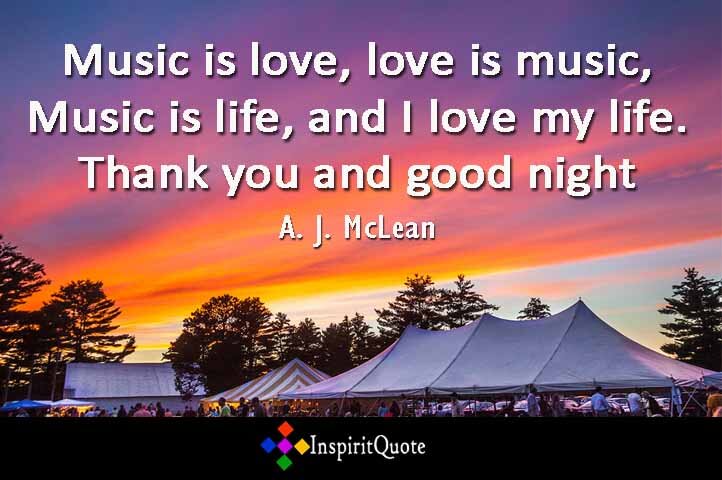 Inspirational music quotes : The 21st of June is internationally celebrated as World Music Day. There will be no such person who does not love music.  Some people like it very much like some soft and nutritious numbers. Music is undoubtedly the essence of life. When you do not have a word it is a way to express your feelings . This World Music Day, we bring to you Some evergreen inspirational music quotes by some of the celebrated personalities of the world. Have a great World Music Day! Enjoy!

1.“Music was my refuge. I could crawl into the space between the notes and curl my back to loneliness.”  ― Maya Angelou 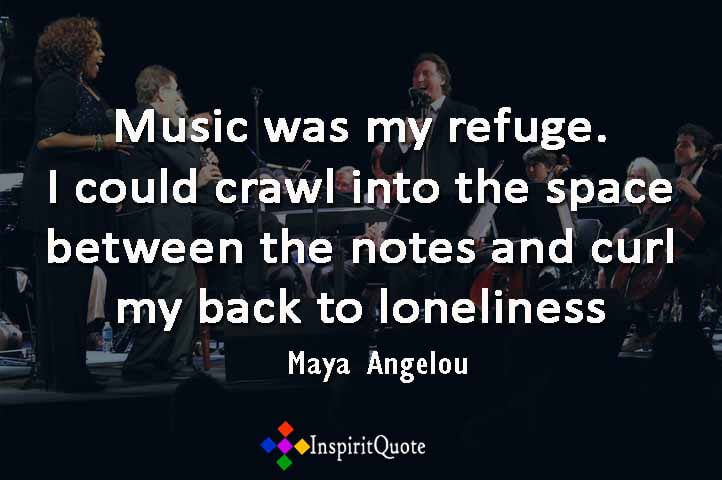 2.Music is love, love is music, music is life, and I love my life. Thank you and good night. A. J. McLean

3.“Without music, life would be a mistake.” ― Friedrich Nietzsche 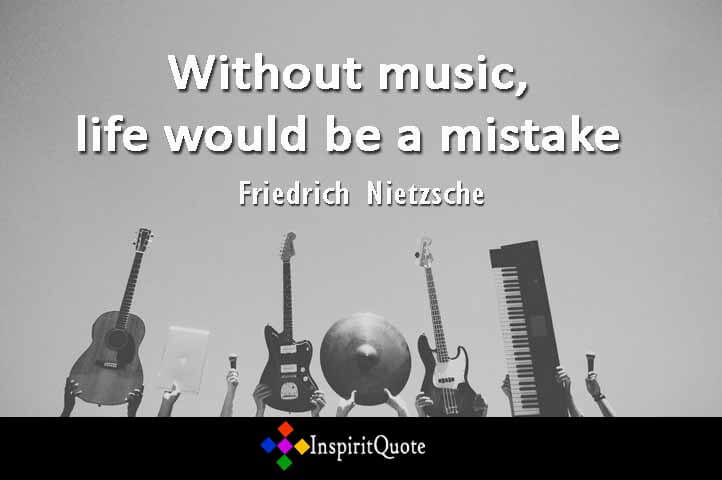 4.One good thing about music, when it hits you, you feel no pain. Bob Marley 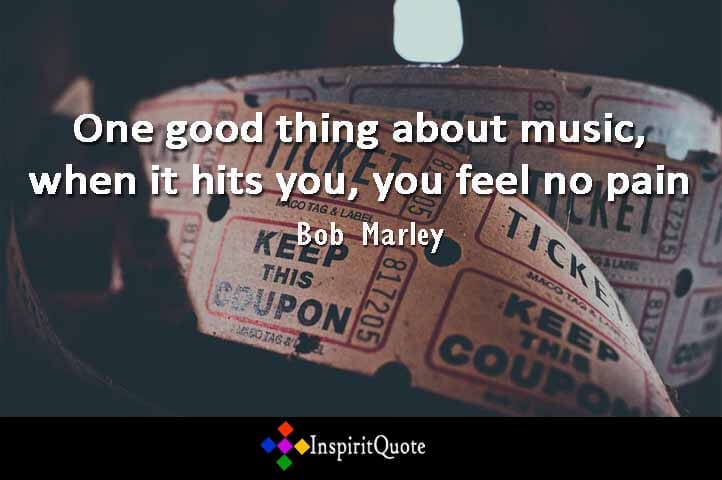 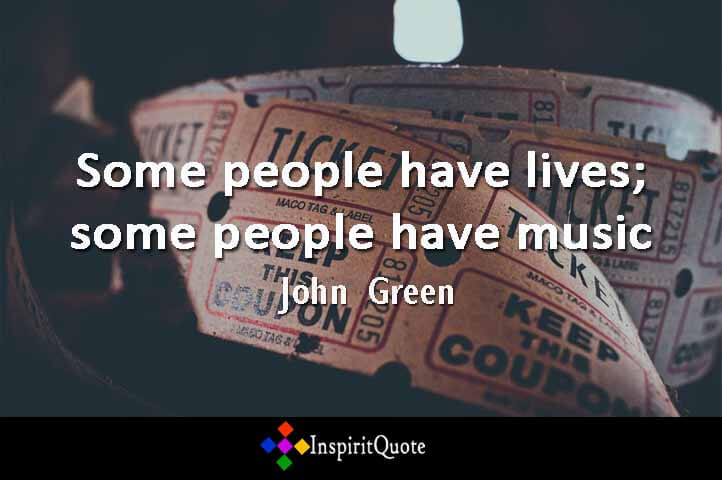 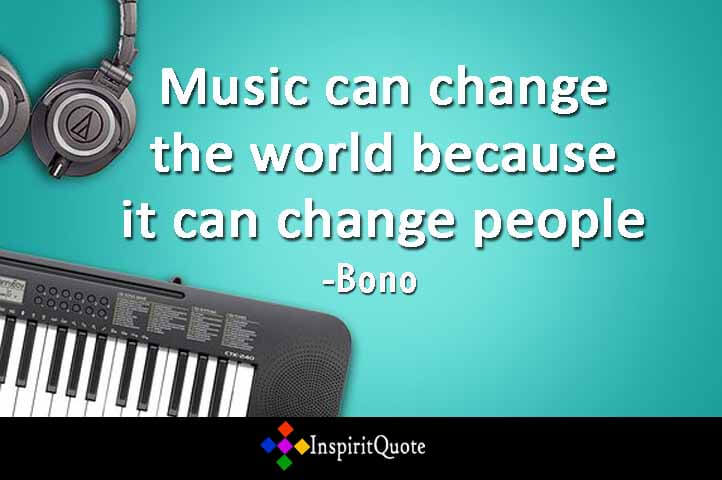 7.“Music gives a soul to the universe, wings to the mind, flight to the imagination and life to everything.” ― Plato 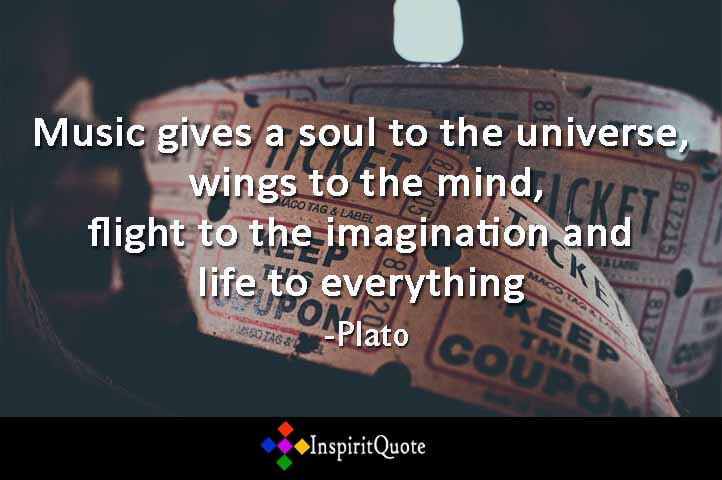 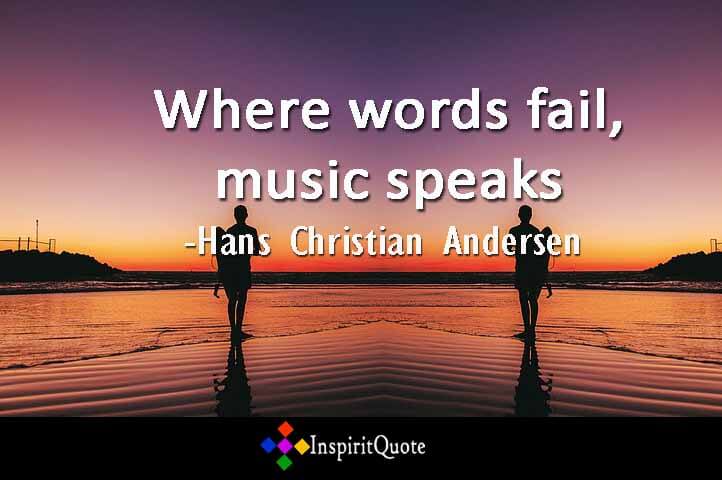 9.“Music expresses that which cannot be said and on which it is impossible to be silent.” ― Victor Hugo 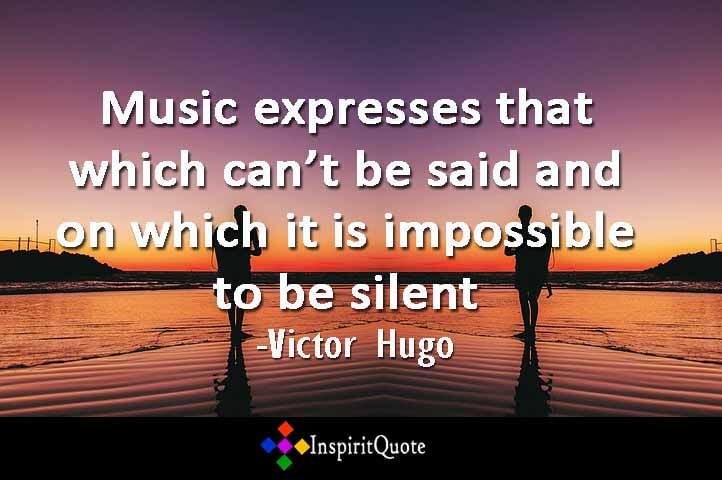 10.”To me there is no picture so beautiful as smiling, bright-eyed, happy children; no music so sweet as their clear and ringing laughter”. P. T. Barnum 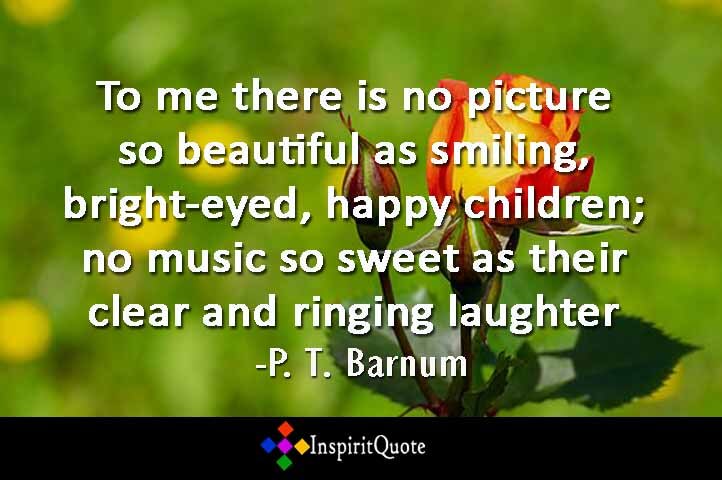 11.“Where words leave off, music begins.” ― Heinrich Heine
12.”Life is one grand, sweet song, so start the music”. Ronald Reagan
13.“If I had my life to live over again, I would have made a rule to read some poetry and listen to some music at least once every week.” ― Charles Darwin
14.”Music was my refuge. I could crawl into the space between the notes and curl my back to loneliness”. Maya Angelou
15.“Music is to the soul what words are to the mind.” ― Modest Mouse
16.”Music is a moral law. It gives soul to the universe, wings to the mind, flight to the imagination, and charm and gaiety to life and to everything”. Plato
17.“Everybody has that point in their life where you hit a crossroads and you’ve had a bunch of bad days and there’s different ways you can deal with it and the way I dealt with it was I just turned completely to music.” ― Taylor Swift
18.”Music is the movement of sound to reach the soul for the education of its virtue”. Plato
19.“Play it fuckin’ loud!” ― Bob Dylan
20.”If music be the food of love, play on”. William Shakespeare
21.”There are two means of refuge from the miseries of life: music and cats”. Albert Schweitzer
22.”The true beauty of music is that it connects people. It carries a message, and we, the musicians, are the messengers”. Roy Ayers
23.”Music washes away from the soul the dust of everyday life”. Berthold Auerbach
24.”Music should strike fire from the heart of man, and bring tears from the eyes of woman”. Ludwig van Beethoven
25.Music is a higher revelation than all wisdom and philosophy. Ludwig van Beethoven
26.Words make you think a thought. Music makes you feel a feeling. A song makes you feel a thought. E. Y. Harburg
27.Mathematics is the music of reason. James Joseph Sylvester
28.Next to the Word of God, the noble art of music is the greatest treasure in the world. Martin Luther
29.Music has healing power. It has the ability to take people out of themselves for a few hours. Elton John
30.After silence, that which comes nearest to expressing the inexpressible is music. Aldous Huxley
31.My personal hobbies are reading, listening to music, and silence. Edith Sitwell
32.I suffer from deep depression, so my only release is music. Kevin Gates
33.There is geometry in the humming of the strings, there is music in the spacing of the spheres. Pythagoras
34.Music is the mediator between the spiritual and the sensual life. Ludwig van Beethoven
35.I enjoy being happy every day, and hopefully you can hear my happiness in my music. Life is beautiful. Christina Milian
36.Sometimes I feel like rap music is almost the key to stopping racism. Eminem
37.Being in Blur has allowed me to travel and hear the music that’s being made all over the world. Damon Albarn
38.Good music will always be recognized in the end. Suga
39.Music fills the infinite between two souls. Rabindranath Tagore
40.Music is the universal language of mankind. Henry Wadsworth Longfellow
41.Music is the emotional life of most people. Leonard Cohen