Quotes About Death– If You Find Quotes about Death, So you come to the right place. Hare, we sharing some Beautiful and Inspirational Quotes on Death collection. Hope You Like These Quotation Death.

Man always dies before he is fully born. Erich Fromm 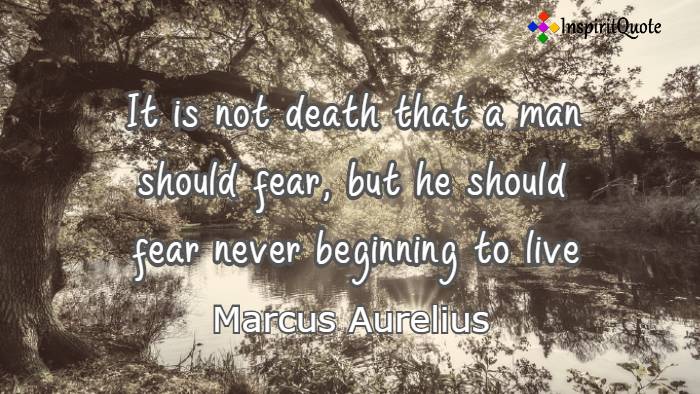 “It is not death that a man should fear, but he should fear never beginning to live”. Marcus Aurelius

Cursed is the man who dies, but the evil done by him survives. Abu Bakr

“If you die in an elevator, be sure to push the Up button”. Sam Levenson

The fear of death is the most unjustified of all fears, for there’s no risk of accident for someone who’s dead. Albert Einstein 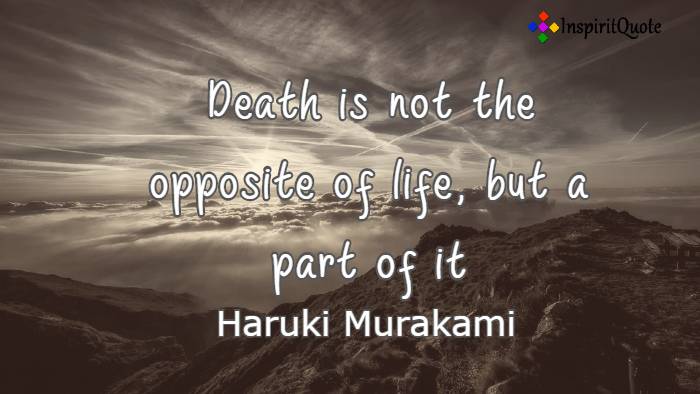 “Death is not the opposite of life, but a part of it”. Haruki Murakami

We all die. The goal isn’t to live forever, the goal is to create something that will. Chuck Palahniuk

“That it will never come again is what makes life so sweet”. Emily Dickinson

If life must not be taken too seriously, then so neither must death” —Samuel Butler

“Every man’s life ends the same way. It is only the details of how he lived and how he died that distinguish one man from another.” ―Ernest Hemingway

“Death is but a door, time is but a window. I’ll be back!” —Ghostbusters II
Death is the dropping of the flower that the fruit may swell.” – Henry Ward Beecher