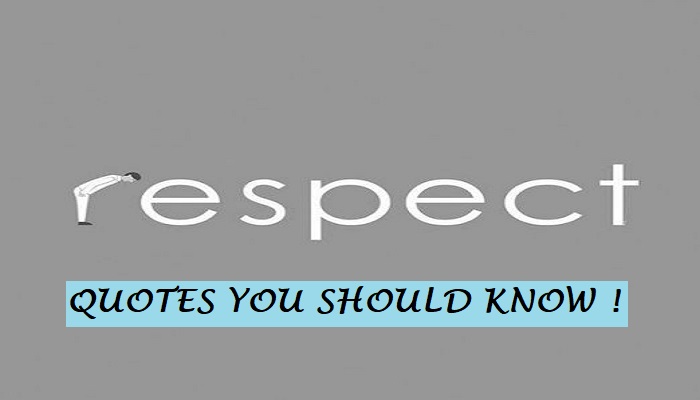 Respect form a great and strong personality. Friends, from today we take such a life that we will start giving respect to ourselves as much as we give respect to others. To help you with understanding the different shades of the term “Respect” we are providing a special collection of Respect Quotes You Need To Know .

1-“Respect comes in two unchangeable steps: giving it and receiving it.”- Edmond Mbiaka

2-“Respect was invented to cover the empty place where love should be.” -Leo Tolstoy, Anna Karenina

6-“I cannot conceive of a greater loss than the loss of one’s self-respect. – Mahatma Gandhi

7-“I speak to everyone in the same way, whether he is the garbage man or the president of the university.”– Albert Einstein

8-“Be peaceful, be courteous, obey the law, respect everyone; but if someone puts his hand on you, send him to the cemetery.” – Malcolm X

9-“Respect is one of life’s greatest treasures. I mean, what does it all add up to if you don’t have that?” – Marilyn Monroe

10-“Being brilliant is no great feat if you respect nothing.” – Johann Wolfgang von Goethe

11-“Knowledge will give you power, but character respect.”– Bruce Lee

12-“When you are content to be simply yourself and don’t compare or compete, everybody will respect you.” – Lao Tzu

13- “When people do not respect us we are sharply offended; yet in his private heart no man much respects himself.” – Mark Twain

14-“A man who pays respect to the great paves the way for his own greatness.” – African Proverb 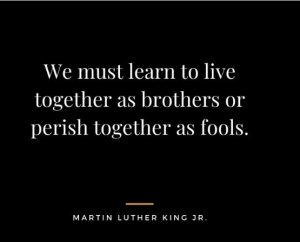 15-“We must learn to live together as brothers or perish together as fools.” – Martin Luther King Jr.

16-“If we lose love and self respect for each other, this is how we finally die. – Maya Angelou

17-“When you practice gratefulness, there is a sense of respect toward others.” – Dalai Lama

18- “Respect yourself and others will respect you. – Confucius

19-“The more things a man is ashamed of, the more respectable he is. – George Bernard Shaw

20-“The key to being a successful combat leader is to earn respect, not because of rank, but because you are a man. – Major Dick Winters 21-” People that have trust issues only need to look in the mirror. There they will meet the one person that will betray them the most.” ― Shannon L. Alder

22-” I cannot compromise my respect for your love. You can keep your love, I will keep my respect.”― Amit Kalantri, Wealth of Words

23-” The true measure of a man is how he treats you when others are not looking.”― Alessandra Torre

24-“Have a big enough heart to love unconditionally, and a broad enough mind to embrace the differences that make each of us unique.”― D.B. Harrop

25-“All my problems bow before my stubbornness.”― Amit Kalantri, Wealth of Words

26-” Everyone should be respected as an individual, but no one idolized.”― Albert Einstein 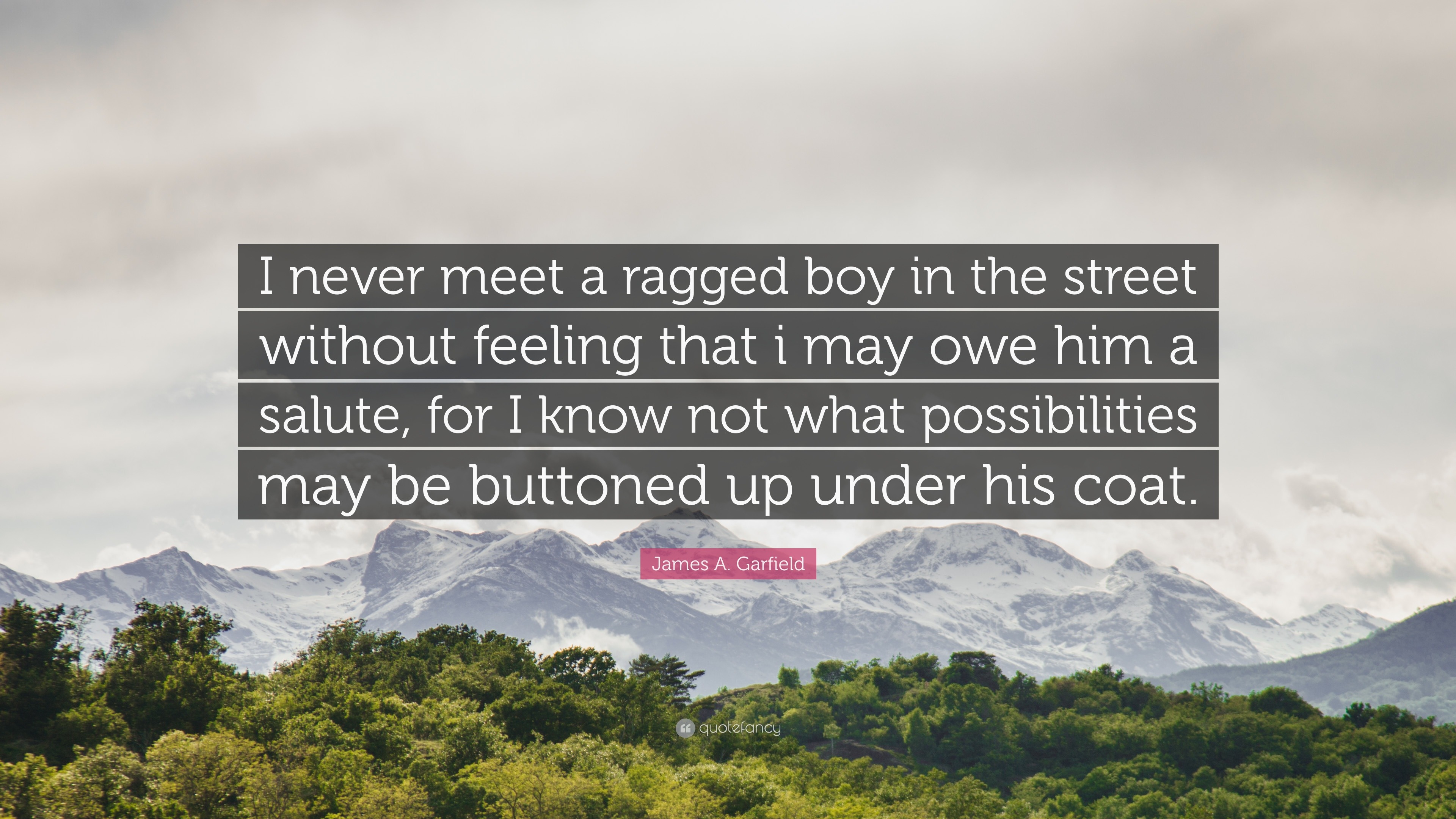 29-“I never meet a ragged boy in the street without feeling that I may owe him a salute, for I know not what possibilities may be buttoned up under his coat.” ― James A. Garfield

30-“Real love is not based on romance, candle light dinner. It is based on respect, compromise, care and trust!” -Unknown

31-“Never above you. Never below you. Always beside you. Is the way to build relationship!” -Ramesh Powar 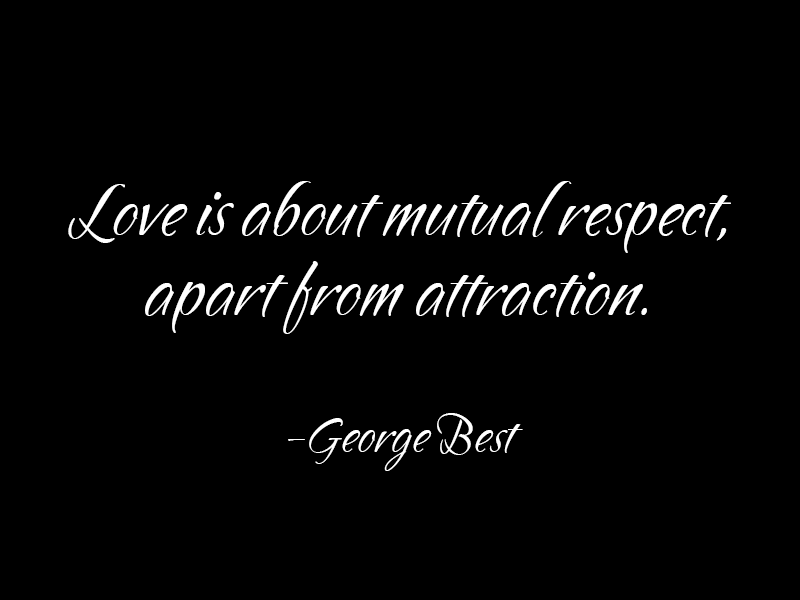 33-“Love is about mutual respect, apart from attraction.” George Best

34-“A good society is characterised not just by liberty but by mutual respect and responsibility. When this breaks down it takes a lot more than police officers to put things right.” -David Lammy

35-“We may not always agree with every one of our neighbors. That’s life. And it’s part of living in such a diverse and dense city. But we also recognize that part of being a New Yorker is living with your neighbors in mutual respect and tolerance. It was exactly that spirit of openness and acceptance that was attacked on 9/11, 2001.”- Michael Bloomberg

36-“Employees don’t need to be best friends, but there does need to be a level of mutual respect and understanding.”- Kathryn Minshew

37-“Our policy is to deepen the relations with all the countries in the world – monarchies, kingdoms, large powers – we want to respect all differences and have our relationships based on mutual respect”-Hugo Chavez

38-“Thriving economies on both sides of the border is a win-win for Arizona and Mexico, but that will only come by working together and demonstrating mutual respect.”-Doug Ducey

40-“Mutual respect is very important in a relationship, and since my work is part of my life, he would have to respect it.”- Irina Shayk

Quotes About Respecting Yourself 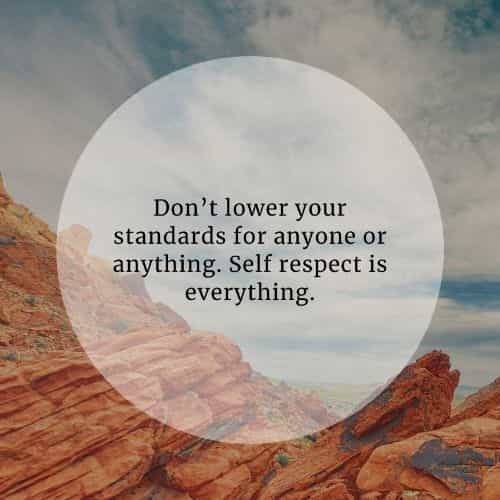 41-“Don’t lower your standards for anyone or anything. Self-respect is everything.”- Unknown

42-” You yourself, as much as anybody in the entire universe, deserve your love and affection.”- Unknown

43-“I would rather be alone with dignity than in a relationship that requires me to sacrifice my self-respect.- Unknown

44-“When someone treats you like an option, help them narrow their choices by removing yourself from the equation. It’s that simple.”- Unknown 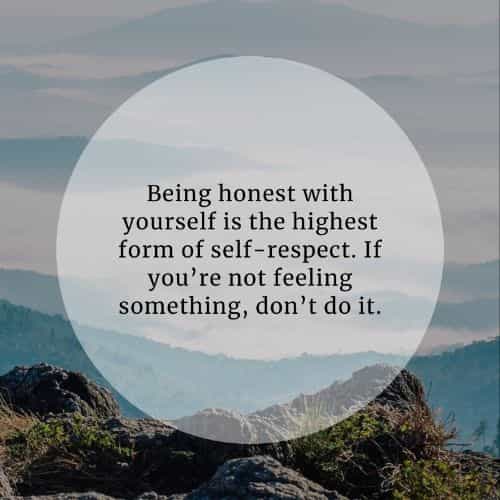 46-“Being honest with yourself is the highest form of self-respect. If you’re not feeling something, don’t do it.”- Unknown

47-” I’m not a backup plan, and definitely not a second choice.”- Unknown

48-“A person cannot be comfortable without their own approval.”- Unknown

49-” Respect is one of the greatest expressions of love.”- Unknown 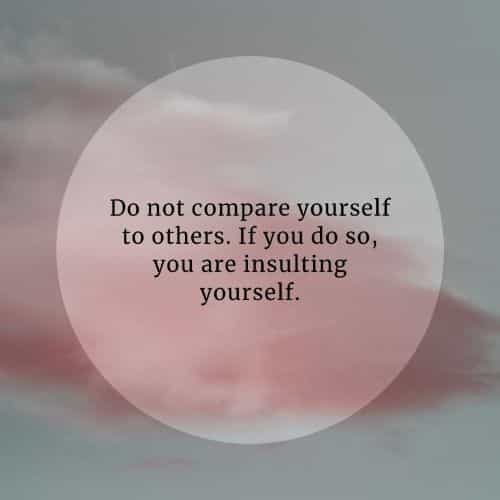 50-“Do not compare yourself to others. If you do so, you are insulting yourself.”- Unknown

Respect Being A Good Person Quotes 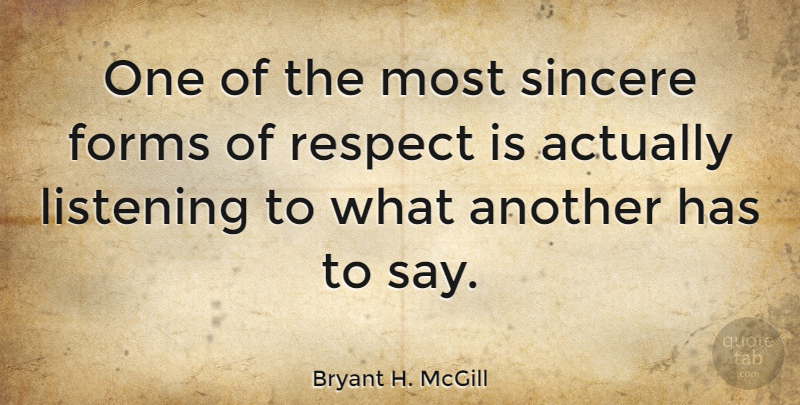 51-“One of the most sincere forms of respect is actually listening to what another has to say.” Bryant H. Mcgill

52-“You can’t force someone to respect you, but you can refuse to be disrespected.”-Unknown

54-” Leading with integrity and empathy requires vision and a connection to your deepest self.”- Karla McLaren

55-“Develop your character so that you are a person of integrity.”- Peter Cain

56-“It takes courage to create a meaningful life of integrity. It also requires good company. And practice.”- Shelly Francis

Advertisement
57-“With many overhead schemes for the world’s salvation, everything rests back on integrity and driving power in personal character.”- Harry Emerson Fosdick 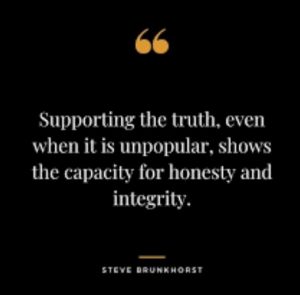 58-“Supporting the truth, even when it is unpopular, shows the capacity for honesty and integrity.” – Steve Brunkhorst

59-“Our deeds determine us, as much as we determine our deeds.” – George Eliot

60-“Creating a culture of integrity and accountability not only improves effectiveness, it also generates a respectful, enjoyable and life-giving setting in which to work.”- Tom Hanson

We hope you liked this special post where we shared Respect Quotes Which You Should Know. Do like & share it with your friends and close ones. 🙂